Our husband, father, grandfather and brother passed away unexpectedly on August 17, 2021. Curtis Allred Bench was born on November 17, 1952, the son of Gordon and Verdon Bench in Los Angeles, California. Growing up, one of his favorite things to do was to read the dictionary. When friends would go to the beach to surf he’d take a book instead. He was definitely born with a “why” chromosome that lasted throughout his life. Curt served in the Alabama-Florida mission. This is where he began his LDS book collection. Curt worked for and later managed stores for Deseret Book and in 1984 he opened the rare book department there.  In 1987, Curt opened his own store, Benchmark Books, which continues today and has become a gathering place for Mormons of all stripes. Curt envisioned a religion that included beliefs across the spectrum, a true “big tent” proponent.

Curt’s wealth of knowledge and accomplishments are too numerous to count but he was passionate about words, books, limericks, humor and laughter, turquoise and especially people. He loved unconditionally and built bridges and offered his hand to any that struggled, with a listening ear and no judgment. We will miss him every time we look at a sunset, and miss his texts telling us to go look at the sky.

Curt graduated from BYU, where he met and fell in love with Patricia Gaffney Bench. They married and completed their eternal family with four children: son, Christopher Bench (Wendi), daughters, Brittany Poulton (George), Emily McLean (David), son, Landon Bench (Lex) and later came nine grandchildren with whom he was incredibly involved and devoted to: Rylie, Qhloi, Senator, Annapurna, Jasper, Eve, Poppy, Noah and Bliss. “Papa” will always be remembered for pushing them on the swing in the backyard, reading to and giving them an endless supply of books. They will miss coming through the door and having their Papa sneak up on them and giving them a big surprise. He encouraged his children to be educated and work hard. He often joked all of his children worked for him or at least were employed by him to help them earn their way through college.

He was preceded in death by his parents, his brothers, Ken and Al Bench and his father-in-law, Bruce D. Glad.

We will honor Curt’s life in conversation on Tuesday, August 24 at the East Millcreek Stake Center located at 3103 E. Craig Drive, from 6 to 8 p.m. and again on Wednesday, August 25 from 10:30 to 11:45 a.m. at the same address. Funeral services will be held at 12 p.m. Curt was a germaphobe so don’t forget to wear your mask. 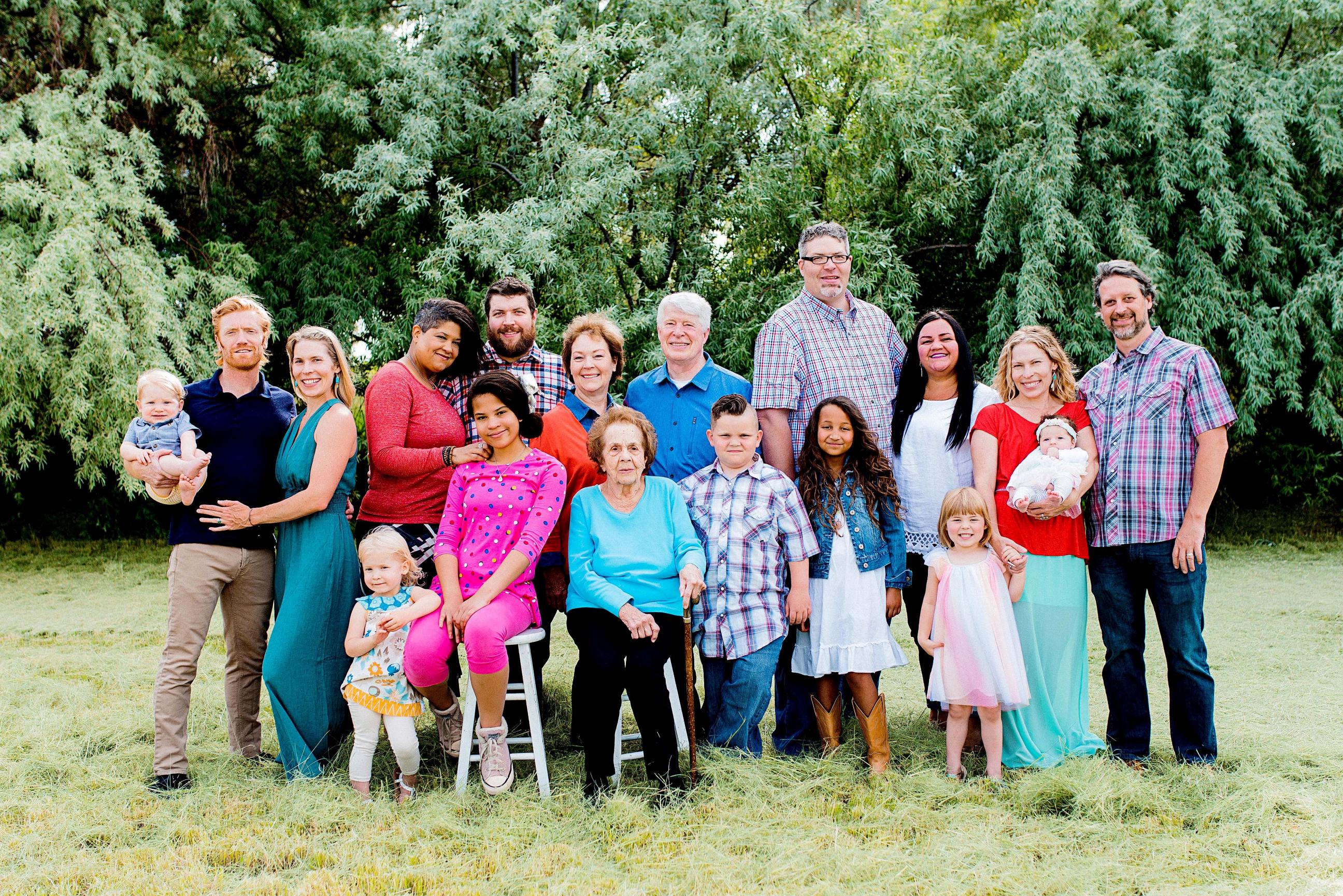 I'd like to be notified of new arrivals in the following categories.

Check all categories that are of interest to you.